Having met and spent a little time with Timothy White, we joked and we laughed, it was truly a great time.

Him being in front of my lens, it felt a little surreal but it was really a privilege. For someone who had stayed mostly behind the camera, photographing great american celebrity of our time, you would imagine that it could be rather intimidating. But the truth is, I was calm, as I knew what I was after – a connection. I was photographing Timothy White as a person, and what I am after is a record of him at that time.

He told me a story about 18-year-old Jay-Z whom showed up on set to hang out with his mentor, Jaz-O. He then photographed Jay-Z because he was attracted to his vibe and the amount of jewellery he had on himself. He was not yet famous at that time, and it was only until recently he found that photograph in his archive and decided to publish it. Jay-Z do not recall of such a photograph taken of him, nonetheless, he bought it the moment he found out about it. Then, we spoke about collaborative efforts and his philosophy, and how he approached his subject with little research as, what he is after is a that “something” from the person. I felt like I could relate to that.

Many stories after, about his life and his journey, he left me with this, “Photography is not reality, but it is the truth.” 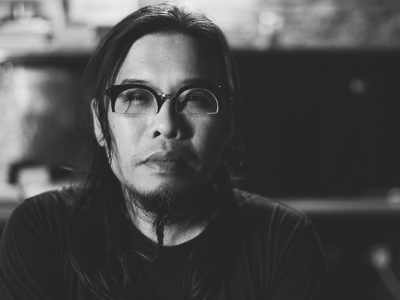 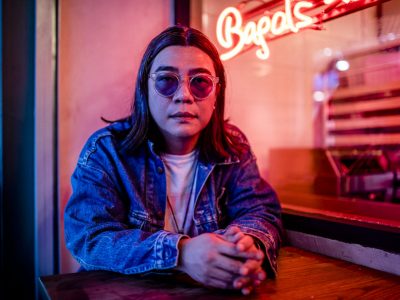 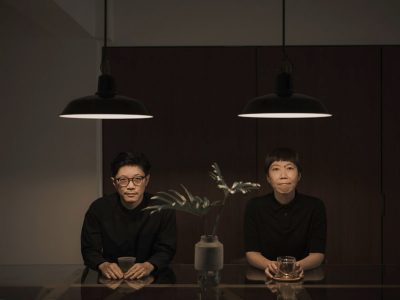